Daniel Morgan is a Bermudian who was born in Chelmsford, England & returned to Bermuda at the age of 2. He is the founder and CEO of Performance Rehab Limited.

With a deep interest in sports for all of his life, Daniel persued a career in Physiotherapy, with a focus on Sports Medicine.

He began his studies in Montreal, Canada at McGill University where he studied for 4 years obtaining his Bsc. in Biology. From there he continued his studies in England at The Manchester School of Physiotherapy for 3 years, picking up a BSc. (Hons.) in Physiotherapy, and a further year in Dublin at Trinity College, leading to a MSc. in Sports Medicine.

He has gathered experience in various specialities and many treatment facilities whilst working in the North West of England. He has specialized in Sports Injuries and biomechanics. Daniel has performed the role of team physiotherapist for various sporting organizations over the years namely the Irish Senior, U23 and U19 Cricket Teams, Dandy Town Football Club, the Bermuda Hogges Football Club, the Bermuda National Cricket and Football teams at various age groups and the Bermuda National Rugby team. Whilst abroad, Daniel continued to enjoy playing local cricket and had the fortune to represent his country on his return to the island. Currently, he has completed his Level 2 cricket coaching qualifications in order to help develop the next wave of up and coming young players.

Anna was born and raised in Yorkshire, England. From an early age she knew she wanted to be a physiotherapist culminating her graduation in 2000 from Nottingham University with a BSc Hons in Physiotherapy. Working in Nottingham for six years after graduation she spent time in both acute hospital, psychiatric and community settings gaining a wide range of knowledge and skills, as well as working at a private musculoskeletal clinic on a part time basis.

Anna enjoys most sports and worked with young players at a football Academy in England prior to moving to Bermuda, providing both pitch side and individual assessments.

Anna has worked with several sports teams on island including Bermuda Ball Hockey, travelling to Switzerland for their World Championships and several tours with the Women’s National Football team.

Anna has completed her 200 hours of yoga teacher training and the initial and advanced Functional Dry Needling certificates that she uses regularly within her treatments. 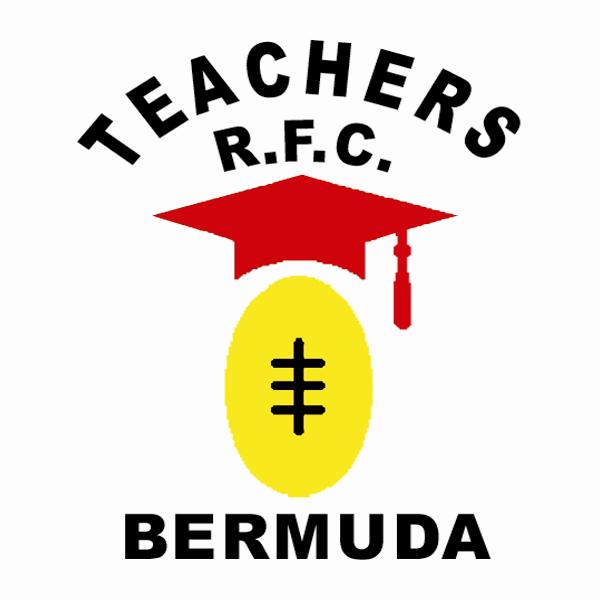 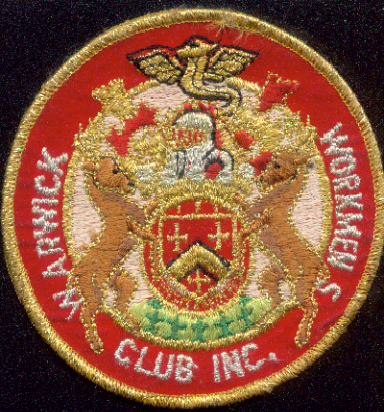 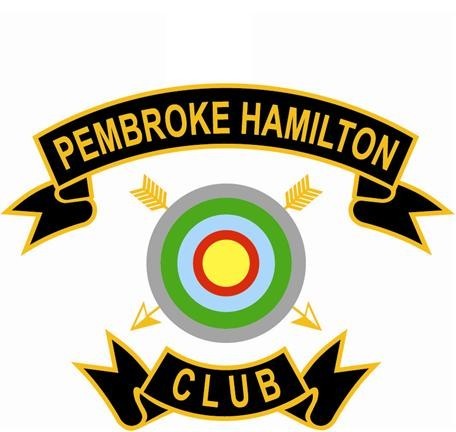 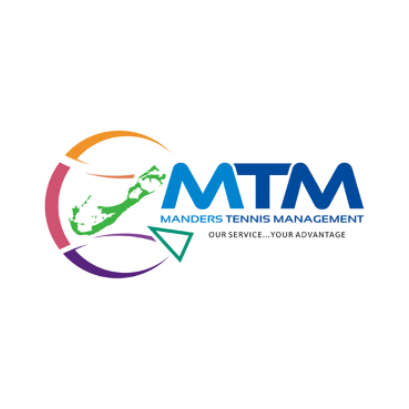 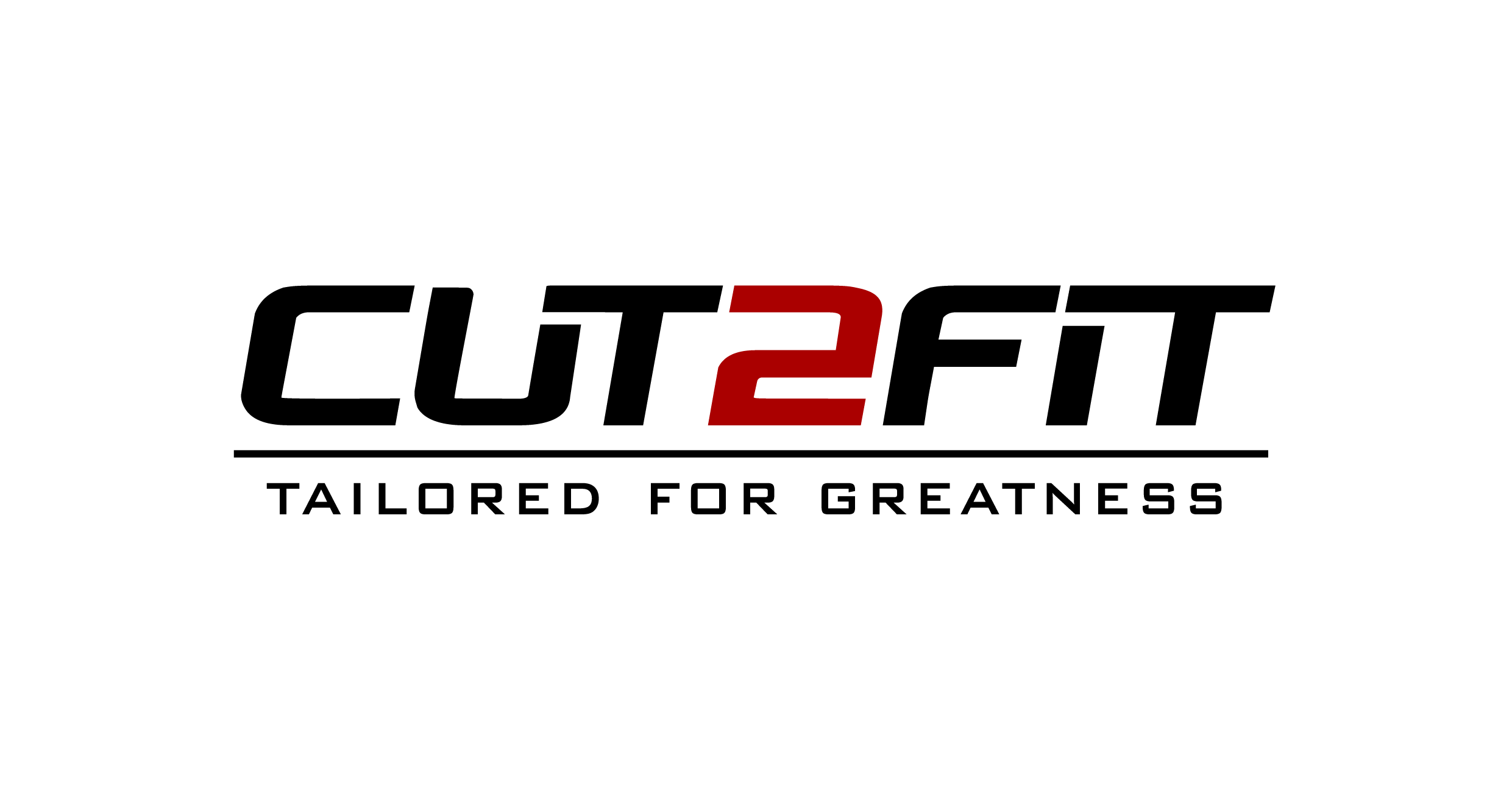 Drop us an email perf.rehab@gmail.com